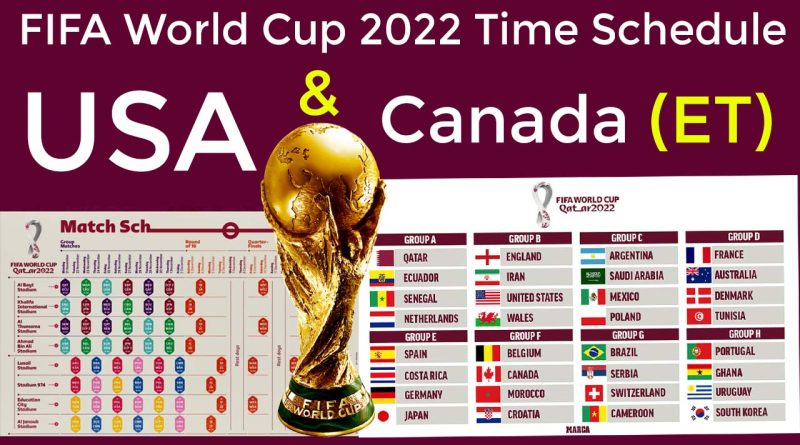 The 2022 FIFA World Cup is only a few weeks away, and every country is accounted for. The group stage matchups have been set and we can begin to project who might be in best position to advance to the knockouts. 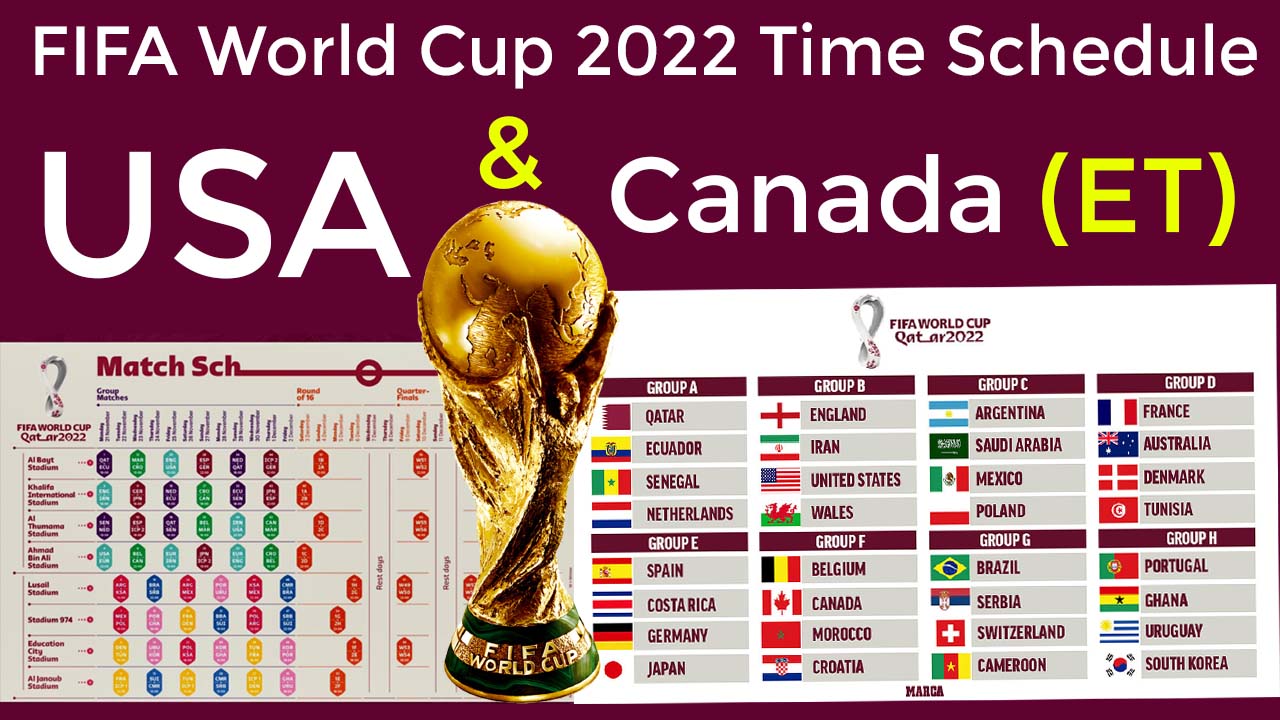 England will face USA in Group B, Argentina and Lionel Messi will go up against Mexico in Group C, and it’ll be Luis Suarez and Uruguay looking to spoil a potential final World Cup tournament for Cristiano Ronaldo in Group H.

The tournament kicks off on Sunday, Nov. 20 with an opening ceremony and the inaugural match between Qatar and Ecuador. It will wrap up in less than a month, with the final due to be played on Sunday, Dec. 18.

Brazil enter the tournament as the most successful nation in World Cup history with five titles, and they have a manageable group to navigate, while defending champions France are expected to finish top in their group and have a good chance to build up a head of steam into the knockout rounds.

Which teams could surprise? African champions Senegal are one of the stronger teams in Group A, which also features hosts Qatar. Making a first participation in 37 years, Canada landed in Group F, where a likely battle with Morocco and Croatia looms for second place behind Belgium.

The 2022 World Cup will follow along the lines of recent editions, with a 32-team group stage to whittle the field down to 16 teams — only the top two teams from each of the eight groups survive.

Those 16 group-stage teams will advance to the single-game knockout stages — Round of 16, quarterfinals, semifinals, final — where the winner moves on and the loser goes home. There must be a winner on the day for every knockout-round match, and extra time and penalty kicks will be used, if necessary, to determine the victor.

World Cup Round of 16 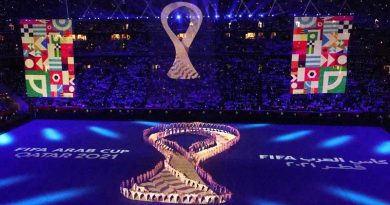