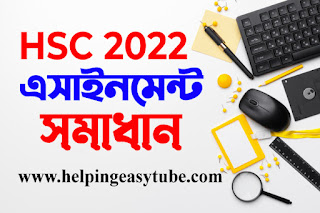 Write (in English) about a Bangla or English short story that you have read. Topic & Learning outcome Unit -13 (Food Adulteration) A learner will be able to. 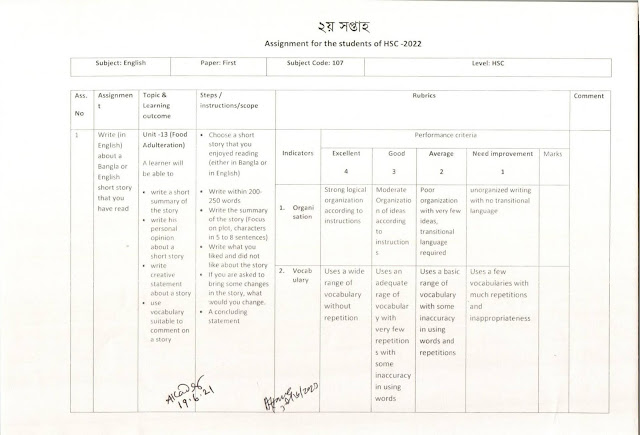 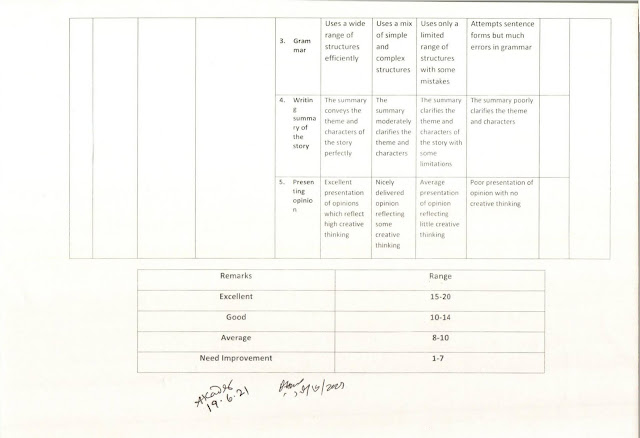 Answer:- A tortoise was mocked by a hare for moving so slowly. Tired of the hare’s complaints about how slow he was on his feet, the tortoise eventually challenged the hare to a race. ‘I’ll race you, hare, and I bet I’ll win,’ he declared. The hare accepted the challenge, and a fox was chosen to establish the race’s course and determine who won at the end.

When the race began, the hare bolted to the front and made quick progress. He decided he could afford to stop and rest because he was so far ahead of the tortoise. The tortoise was so far behind that it couldn’t hurt to take a break! The hare, on the other hand, fell fast asleep, while the tortoise continued to plod along at his sluggish pace.

He eventually made it to the finish line and won the race. When the hare awoke, he was irritated with himself for sleeping. So he ran as fast as his legs could take him to the finish line, but it was too late; the tortoise had already won.

The story of the hare and the tortoise is no different, as Aesop’s fables are noted for having a clear moral. Slow and steady wins the race, as this story’s moral has become proverbial. But this is far from the only moral lesson to be gleaned from the story. True, a possible interpretation of the story’s moral is “slow and steady wins the race,” and this aligns with other proverbs such as “greater haste, less speed.”

After all, it isn’t the hare’s haste that leads to his demise; if it was, he would have tripped over himself in his desire to race ahead and win, or else come a-cropper in some other way as a direct result of his speediness. Instead, it’s when he slows down as a result of having taken such a commanding lead that he undoes all of his hard work and ends up nodding off. 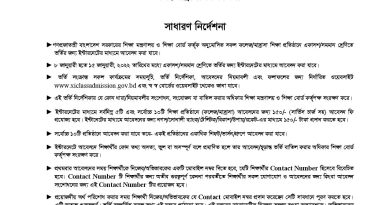 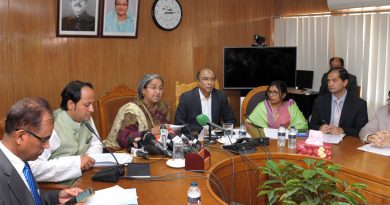